How would you define your social identity?

Every consumer and potential buyer has a social identity that affects how they see themselves, and as a result their response to services and products. Social identity hugely influences the community to which they belong.

Understanding your consumer, their wants and needs, is an essential part of your customer journey.

then you’ll know she’s incredibly interested in the way in which buyer psychology impacts marketing.

(Ps. If you haven’t read it then we recommend it).

And she’s especially keen on exposing all the sneaky tactics that marketers like to employ to take advantage of the way that the human brain works.

And one of those psychological theories that marketers tap into is social identity theory.

But, what is social identity theory?

How does it impact marketing?

And, finally, is it right to tap into consumers' social identity to sell?

These are the questions we’ll be answering in this blog, so let’s get into it.

What is social identity theory?

“In the social jungle of human existence, there is no feeling of being alive without a sense of identity.” - Erik Erikson

Even the most introverted of humans (

) are highly social creatures. We love to create a sense of belonging and feel a part of a community. And, one of the ways that they enable this belonging is via social identities.

But, what exactly is social identity theory?

An individual's social identity indicates who they are in terms of the groups to which they belong. Social identity groups are usually defined by some physical, social, and mental characteristics of individuals. There are traditionally eight main social identities that humans associate with:

However, social identity can go a little further than that, and touch on all aspects of life. In addition to some of the "more important" identities above, there are many others.

Are you a Cross Fit buff?

Essentially, social identity is all the things that make you, YOU! The father of Social Identity Theory Henri Tajfel defined it as:

Social identity as a person’s sense of who they are based on their group membership(s).

In-group vs Out-group functionality: what is the difference?

Have you ever thought negatively of someone just because they weren’t part of your group?

Perhaps you automatically dislike people who say they prefer cats over dogs.

Or love Busted, and don’t like anyone who identifies as a Blink 182 fan.

This us and them mentality is very common among different groups. And, it's partly responsible for things like football fights, as well as some greater societal problems such as racism and sexism. While it's a great unifier, it can also divide people.

This is caused by the in-group (us) and out-group (them) cognitive biases. Belonging (or not belonging) to a group signpost who you are and how you fit in.

The main aspect of social identity theory is that in-group members will seek to find negative aspects of an out-group. This is in order to make themselves seem more favourable.

What is an in-group bias?

Simply put, an in-group is a group to which a person belongs.

An or in-group favouritism is a pattern of showing favouritism to members of your own group (us), over out-group members (them). This favouritism can display in a number of ways including perception or allocation of resources.

How does in-group bias impact marketing?

As consumers, we view products and services that are aligned with a group we identify with more favourably. And it’s likely that your customers will buy products that align with their social identity.

For example, when I was in University EVERYONE had a Mac (and I had a PC). This meant that I felt excluded from the "cool kids".

When it came time to upgrade, guess which laptop I wanted to buy?

No, I had no idea what RAM meant or any of the technical stuff. But Apple was cool, forward-thinking and pretty. In addition, they tapped into this by offering heavy student discounts to encourage purchases.

So, I bought a Mac, as it aligned with a group I identified with. And to be fair, I still use Mac Laptops to this day and love them.

What is an out-group bias?

An out-group bias is when you view those not in your group more negatively.

There is a tendency to view those not in your group as more similar to each other than your own group. In other words, the in-group is a lot more diverse, and nuanced than those not in it.

So let’s look at how these social identities impact marketing….

How is social identity theory applied in marketing?

With social identity, we assimilate the identity of the group that we have categorised ourselves as belonging to.

Note: Remember we can belong to more than one group at one time.

For example, when I categorised myself as a student, I acted in ways similar to my peer group. And as a result, I bought products that aligned with that social identity.

And this is where the cognitive biases can come into play.

Social identity theory is leveraged to tell our brain what product or service is “right” or “wrong” for us. This is all done without really researching to see whether that is the case or not.

Ways that some businesses use social identity…

Is it ethical to use social identity in marketing?

Lots of marketers are OB-sessed with hacking the brain and using cognitive biases to influence consumers buying decisions.

But is it right to use social identity to impact marketing?

Social identity theory was developed in the late 1970s using a series of studies referred to as the minimal group paradigm. They investigate the minimal conditions required for discrimination to occur between groups.

One of the most famous of these experiments was the Jane Elliot Experiment (blue eyes and brown eyes).

In this experiment, children were split into two groups: blue eyes and brown eyes, with one group believing they were superior.

Ultimately it led to discrimination and bullying among groups.

This showed that establishing differences, even arbitrary ones, led to division and discrimination. The world is becoming increasingly more partisan, and adding to this divide, or bolstering it in any way is unethical.

Plus social identity doesn't necessarily lead to the right decision.

For example, many companies take a carbon-neutral approach to business and plant a tree for every purchase. Those that identify as eco-warriors may buy from them over competitors as it aligns with their in-group. However, this cognitive bias allows them to skip whether the company is truly ethical, and can give way to green washing.

Of course, it’s really important that we appeal to the right people. But doing this based on in-group favouritism isn’t something we recommend. It’s essentially playing on the concepts of the minimal group paradigm and manipulating the in-group bias in order to enable purchases.

I don’t know about you, but that doesn’t really sound like very ethical marketing to me .

We need to think about cognitive biases as errors. Something to understand but not capitalise on.

The brain has a load of cognitive biases that are burrowed deep within, just waiting to help us make the wrong purchase decision.

That’s why Kenda’s next book will be all about these biases and how to become an ethical marketer by deconstructing these biases.

So, If you want to find out more about the cognitive biases at play, how they affect marketing and how you can deconstruct them then sign up to our waitlist and be the first to hear about Kenda's new book. 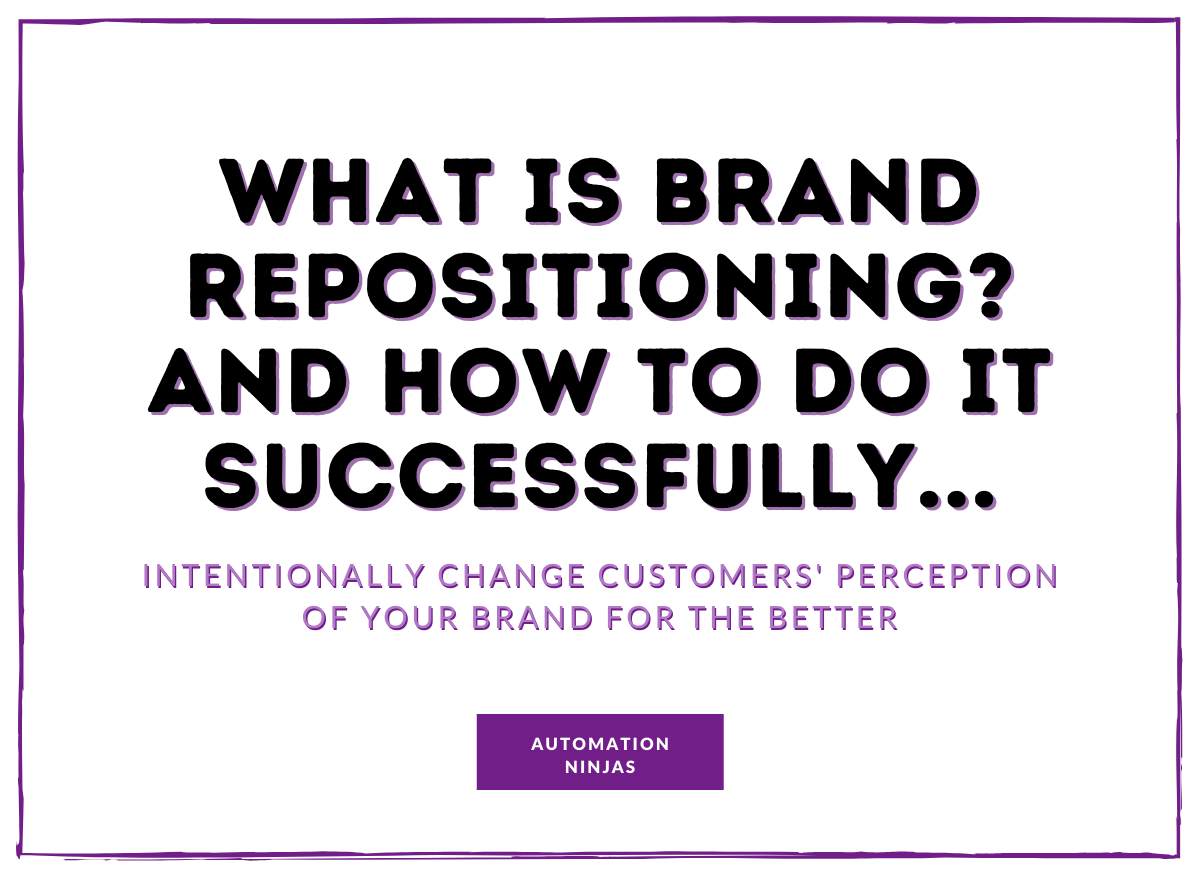 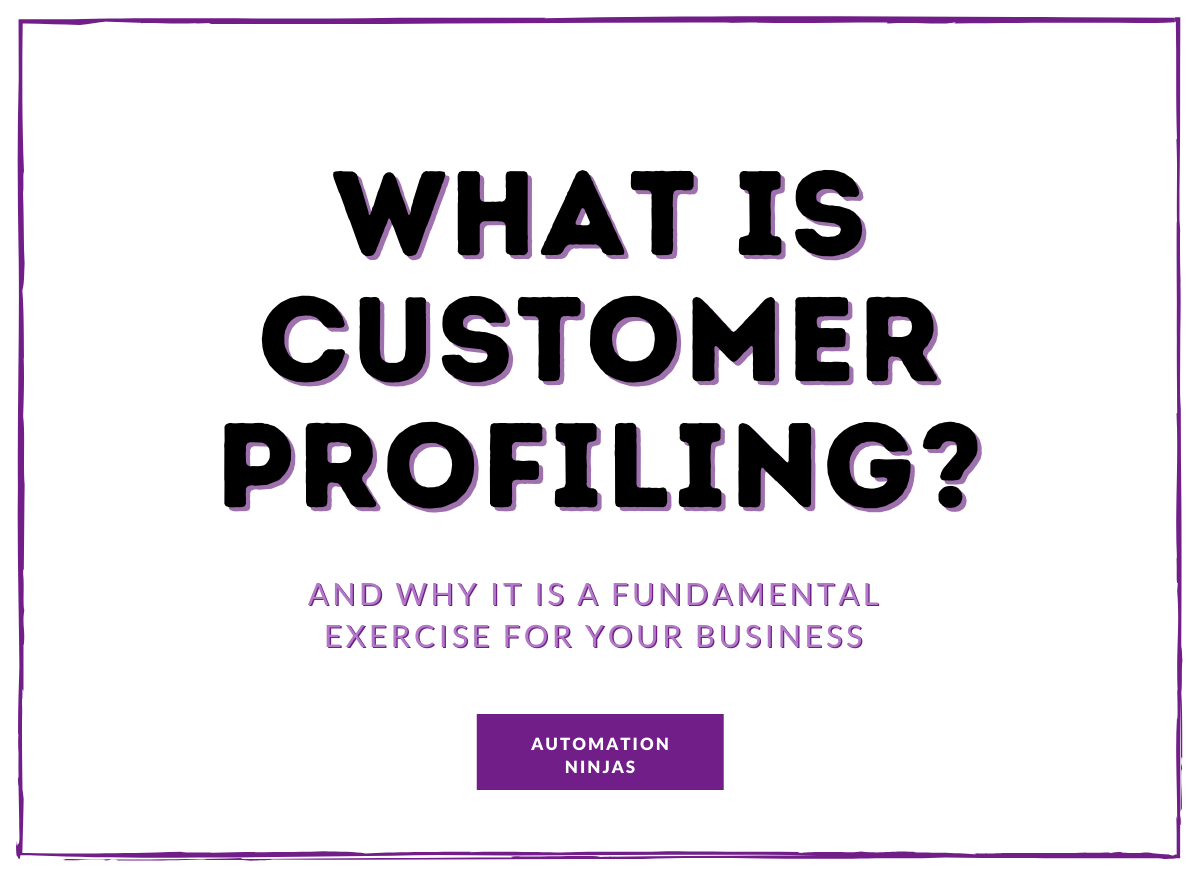 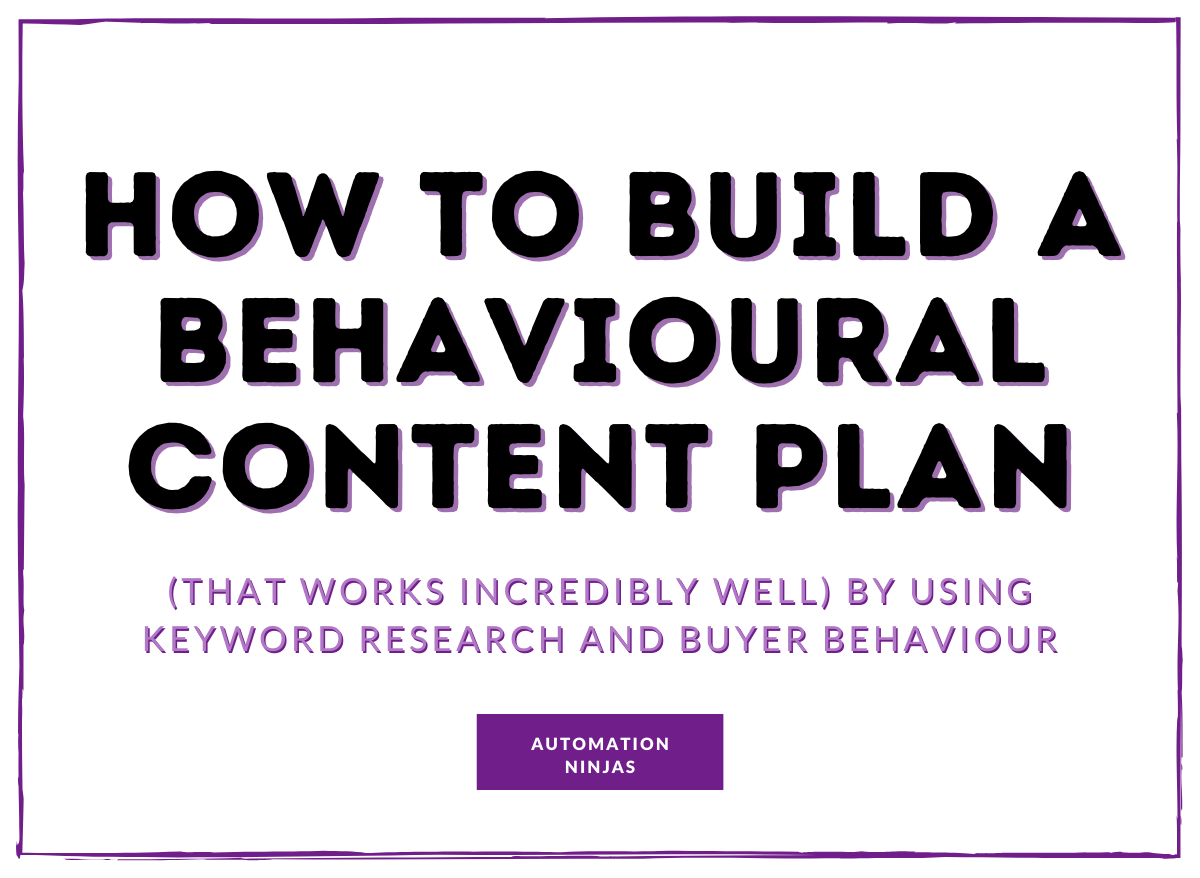 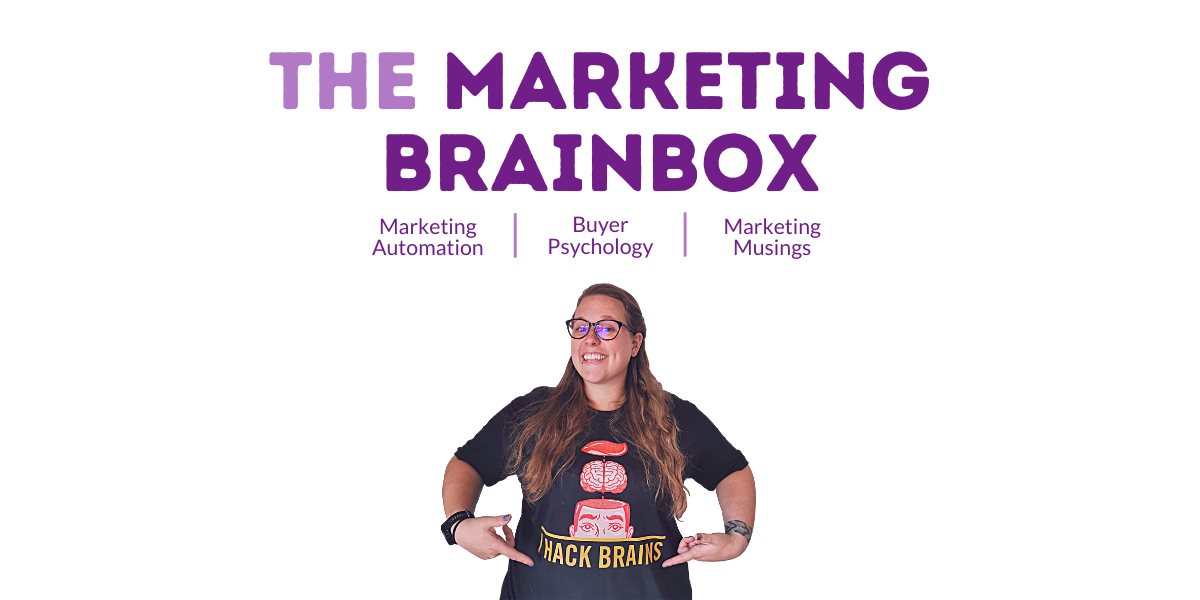 Sign up to the Marketing Brainbox and receive weekly doses from our Ninja Compendium plus our monthly inspiration.

Pop your details below to join the
Conscious Consumerism waitlist